Penny Day & The Women's Insanity At The Footaction Outlet 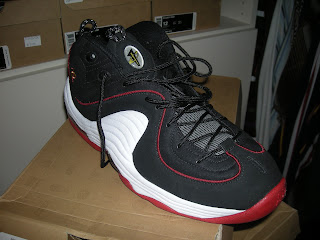 Since the OG Royal Blue Foamposite One's dropped today decided to wear the a pair of Penny II's in honor of the guy for whom the Foams were made. Penny Hardaway was the original wearer of the Foamposite's when he played for the Orlando Magic and the Dark Royal Blue colorway was the original color to go with the Magic's jersey. But before there were th Foam's there were the Air Max Penny's. This is the second signature model in his series. While not my favorite, this model is still a thing of beauty. It has great lines and the colors in this version work really well together. Those of you who know your shoes will notice the big difference between this colorway and the black / varsity royal colorway. This version has the Penny logo on the side bubble while the black and blue version has the Nike Swoosh on the side. They retailed for $140.00 but I got my pair for $69.99 at the Footaction Outlet last year.
Speaking of the Footaction Outlet, yesterday I put up a bunch of pictures of some of the men's shoes they have up there right now. I planned to put the women's stuff up later that evening but had some things come up so I'm adding them to this post instead. Just like yesterday, just putting up the pics, if you want anymore info on the shoes hit me in the comments section and I promise to get back to you asap. 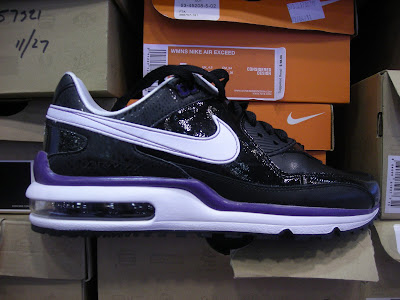 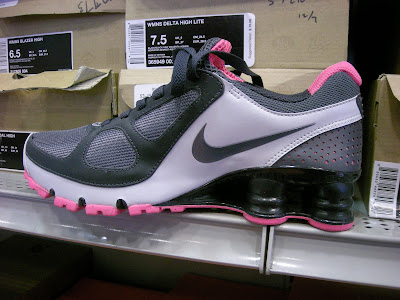 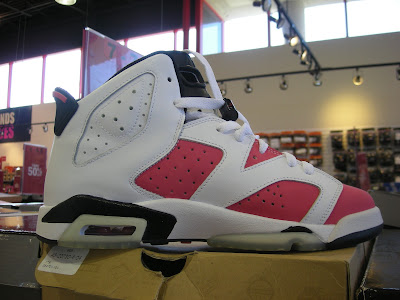 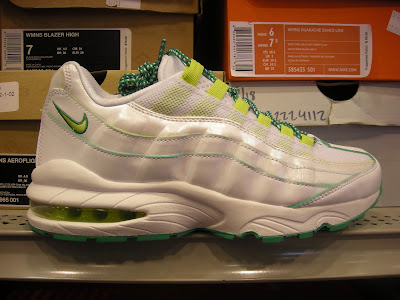 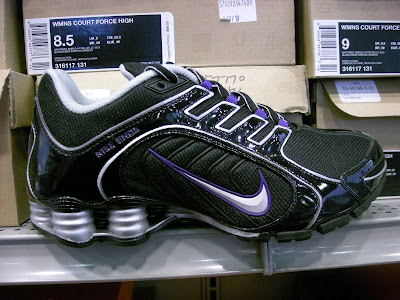 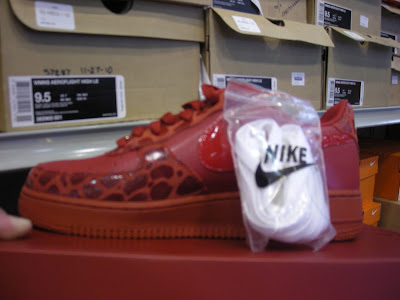 Posted by cheapsoles at 7:46 AM