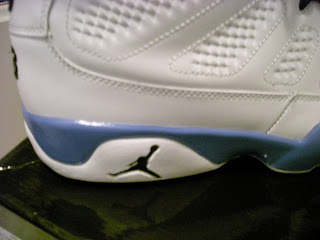 It's bright and sunny outside and my wife and children are going to visit her family out of town for the day so I have the day to myself and no plans. Might go visit friends, might see how the Playoff 13's and Cincinnati Griffey's sold this morning, might just check out a few movies I need to catch up on. Just going to enjoy the sun and weather and try to get out of the house. Since it feels like spring I decided to wear something in a color that always makes me think of spring and sunshine for some reason. These Jordan Retro 9's might have some black in them but the white and university blue just say spring weather to me. They were released last May 29th so maybe that's why I think of it as a spring shoe. They retailed for $150 and if your a savy Internet shopper you can actually find them for under retail online. This is another example of Nike Jordan over doing it with one particular model thus decreasing the demand for them. There were 6 different colorways of this shoe released last year, 7 if you include the Bin 23 colorway. At some point even diehards will get burnout on a model if you flood the market with to many colorways. 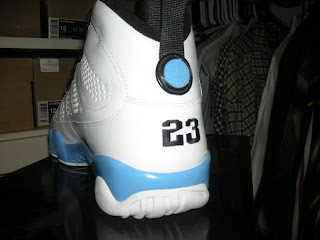 The 9 was designed by Tinker Hatfield and was the model that came out during MJ's baseball phase. They include the Jordan Logo on the side sole, the 23 on the back heel and were designed with a speed lacing feature for easy wear. These are also the shoes Jordan is wearing on his statue outside the United Center in Chicago.  The ironic thing about that is that MJ never actually wore these as a Bull. They were released after his retirement and before his first comeback. Some people consider this a plain and unremarkable Jordan model but it has grown in popularity over the years and is now looked at as a classic for it's simplicity. funny how time alters one's view of things.
Got a few pics of some women's shoes I saw up at the Footaction Outlet yesterday I figured I would pass along to keep you guys informed. If you see anything you want more info on just let me know. The Nike's are still 50% off up there. 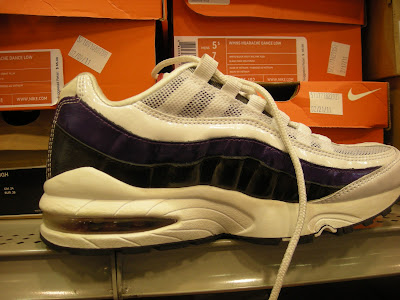 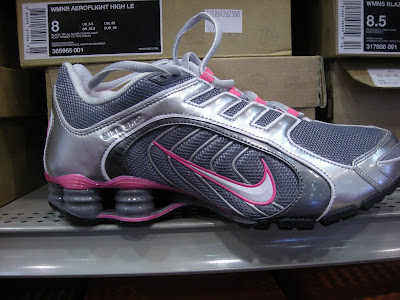 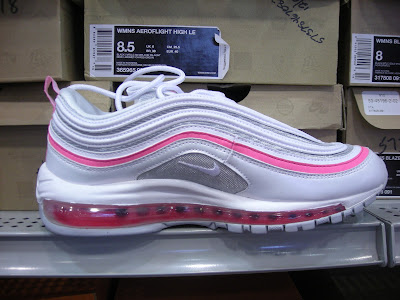 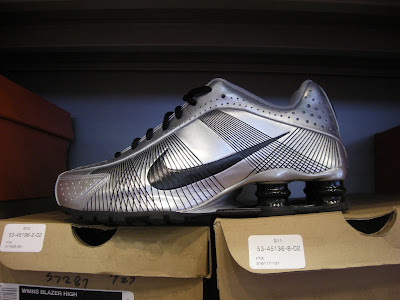 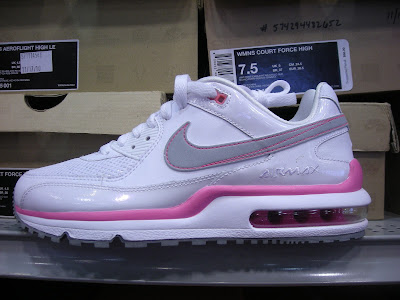 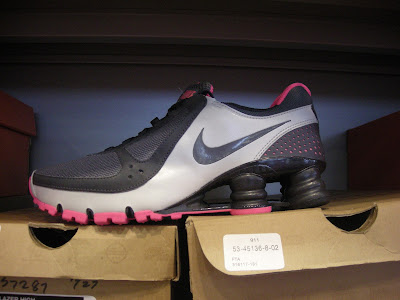 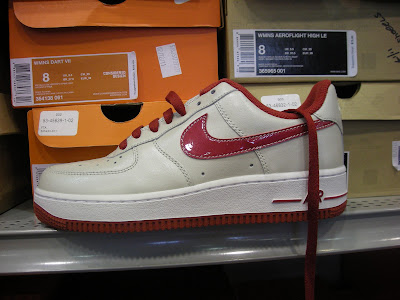 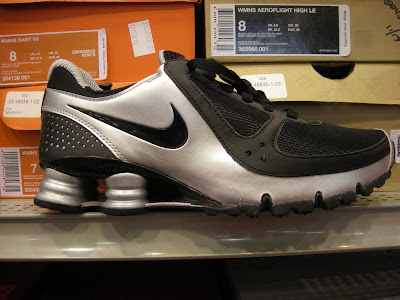 ﻿They also had a few girls Polo Boots at the Footaction Outlet that I grabbed pics of too. These are 70% off right now so you might want to grab some even if your just planning to sit on them until next winter. 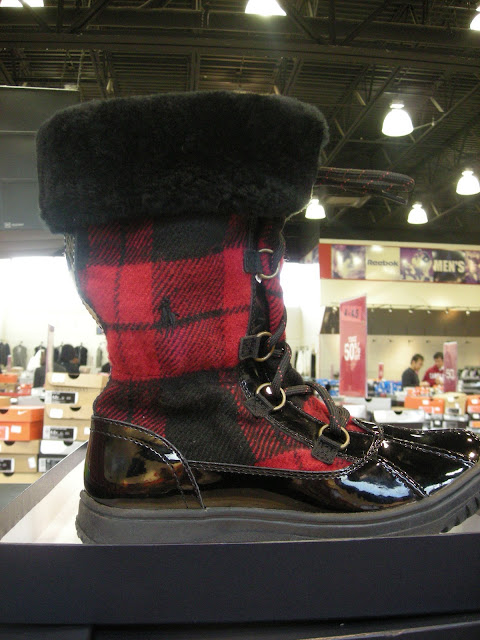 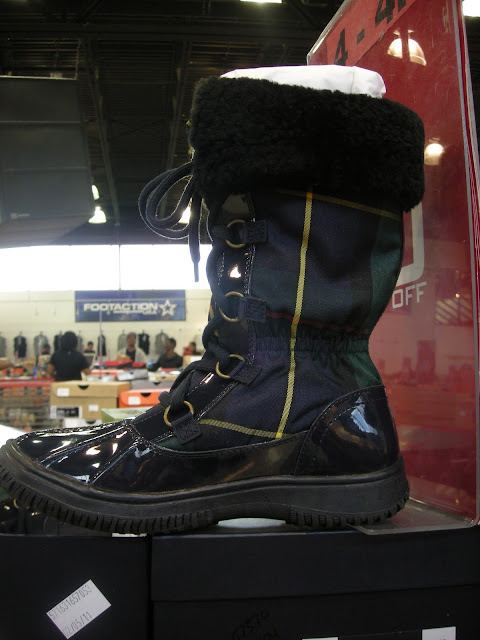 And finally, I grabbed some pics of these men's Polo Boots from DTLR which are on sale right now. As you know, DTLR sales at the drop of a dime so you might want to grab them asap if your interested. 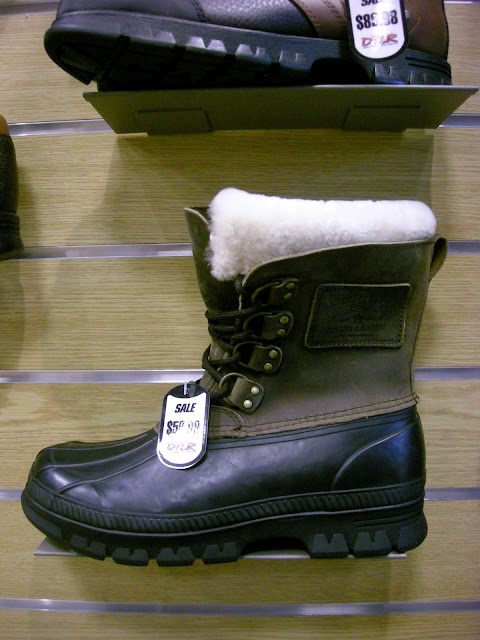 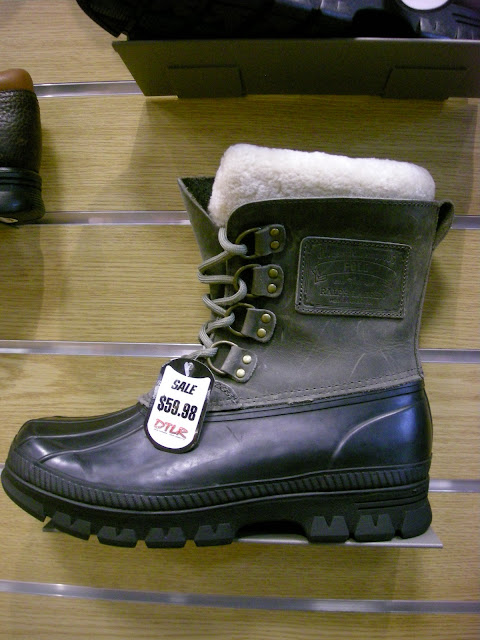 Posted by cheapsoles at 8:05 AM