I know this is going up late but been a hectic day, so I'm just going to throw today's shoe up here and then add some pics of even more stuff that's up at the Footaction Outlet. The sale is still 50% off Nike's and 60% off the non Nike shoes. Should have some pics of that stuff up tomorrow as they have some nice Reebok Zig Tech and Under Armor shoes in now. 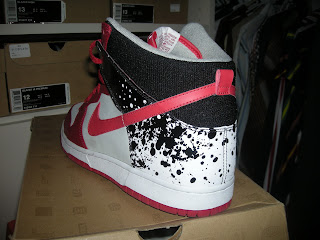 These are some Nike Dunk High Premium's in neutral grey / hot red / varsity red / black which some consider part of a Agassi Tennis Pack along with a similar styles Air Force 1. Both shoes featured the same splatter pattern on the heel which bears a resemblance to the pattern on the Nike Air Tech Challenge which was Agassi's signature shoe. These Dunks retailed for $108.00 and I got them for $40.00 from the Footaction Outlet sometime last year. I just really dug the splatter pattern plus the grey coloring and these are actually decent leathers since it is a premium so it was an easy decision. I am a little upset with myself for not picking up a pair of Agassi's the many times I've seen them at the Outlet. Hopefully they will be back again next year and I can remedy that situation.
Alright, here are the pics of the new men's shoes at the Footaction Outlet. If you need any more info on a pair just hit me in the comments section and I'll take care of you. 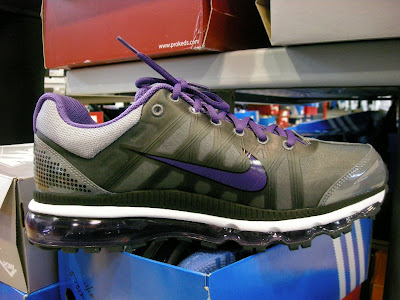 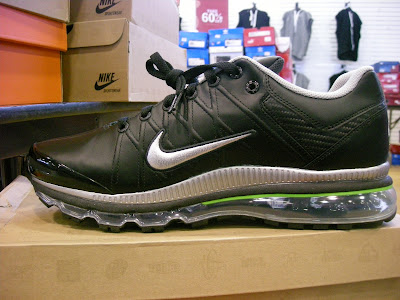 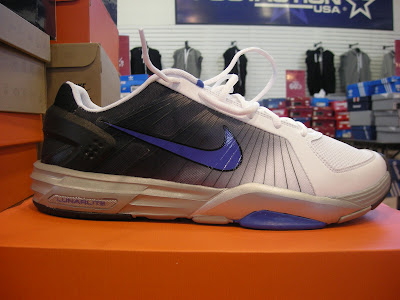 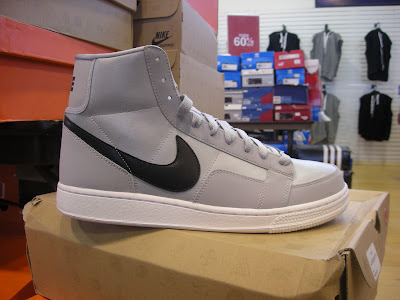 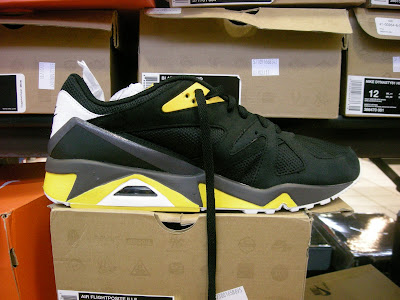 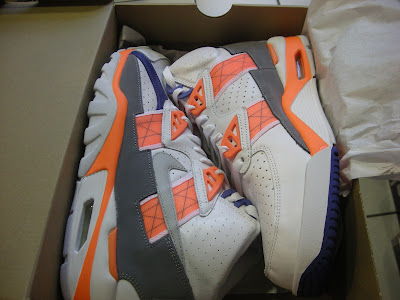 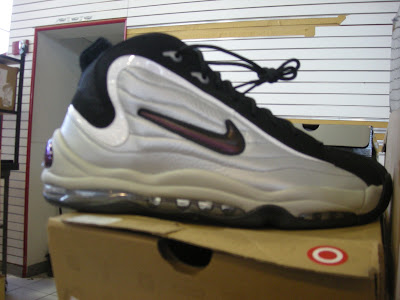 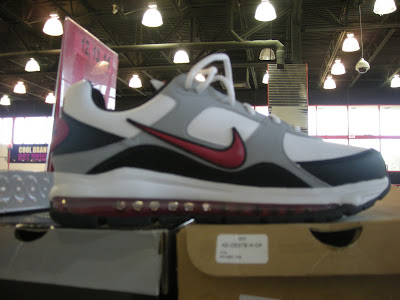 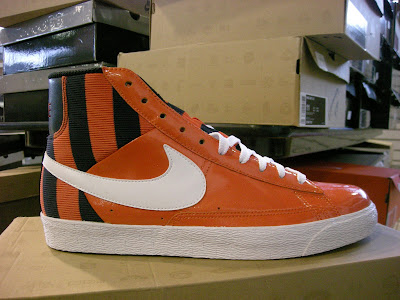 This Blazer SP Mid is the last of the men's stuff. The final four pair are some of the new women's Nike's they have on the shelves today. 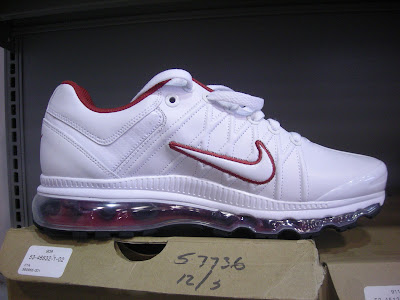 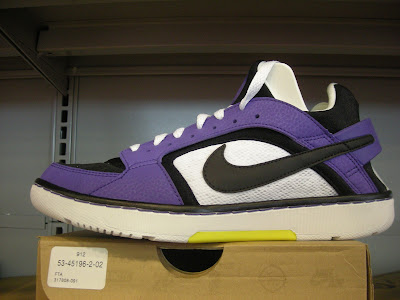 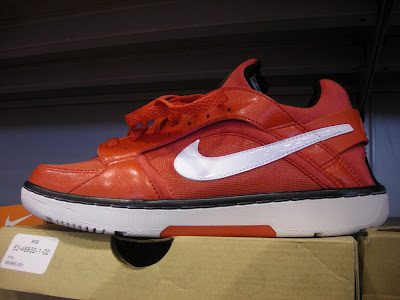 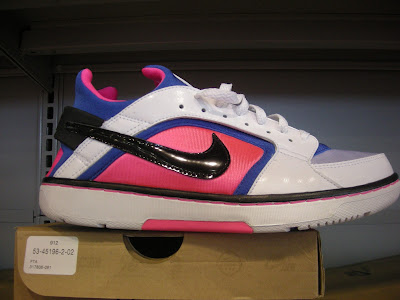 Posted by cheapsoles at 5:29 PM