﻿ ﻿
Today's shoe is a pair of Nike Blazer Hi Premium's from the 2008 Beijing Olympic "Birds Nest" pack. The pack also included a pair of Air Max '95s and a Huarache '08. They were called the "Birds Nest" due to the color design on the shoe which mimics the striking design of the stadium in Beijing which was known as the "Bird's Nest". The colorway on the box is listed as black / white / varsity red which totally discounts the blue, yellow, green, and orange in the graphics. The mix of so many colors in one shoe does make it somewhat difficult in trying to match it with a shirt. You can match it to one color in the shoe but you have to careful not to clash with another color in the shoe. The shoe retailed for $90.00 and I got them from the Footaction Outlet (see a pattern here) for $30.00 last year. I've told you guys before that the Blazer is one of my favorite shoes Nike does. It's simple but Nike always does some really great colorways in this shoe. Plus they are a niche shoe, they haven't been over saturated due to some rapper name checking them in a ton of songs. They haven't been AF1'ed to death so you don't have to worry about everybody at the party having on the same shoes as you. As a matter of fact, let me stop talking before I sell you on wearing Blazers too.
The following pics are things I saw at the local DTLR store. All the stores up and down the East Coast should have these in their stores. The only thing I want you to know is that these sales are subject to change at any moment. DTLR changes their sales on regular basis so if you see something you should probably head up there and get it asap before the sale changes. Headed to Bluetile Skateshop in just a few to check on the Liberty SB's. Tll then, Cheapsoles. 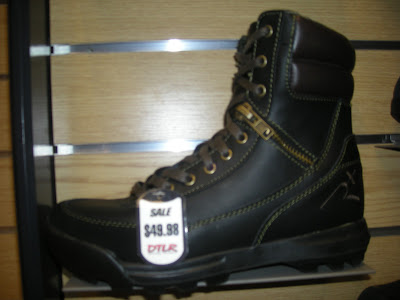 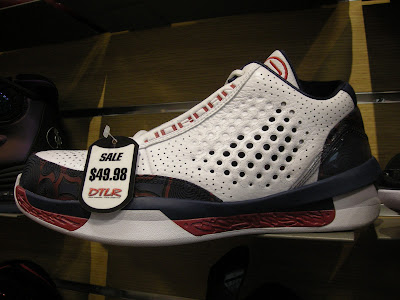 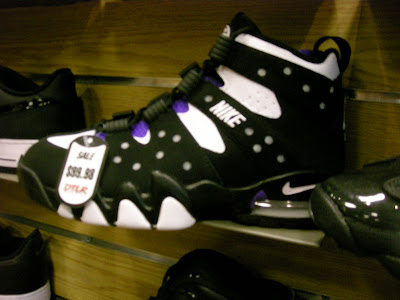 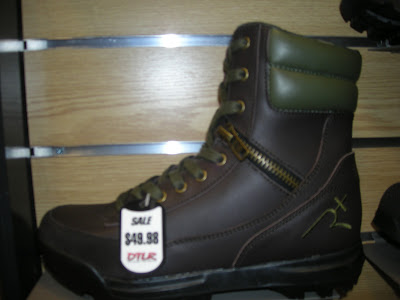 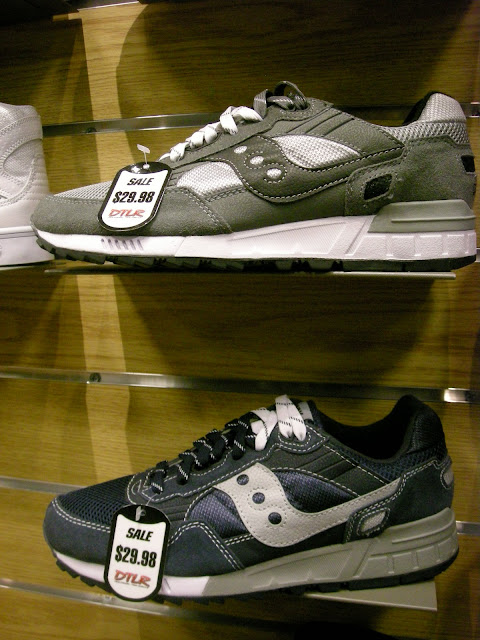 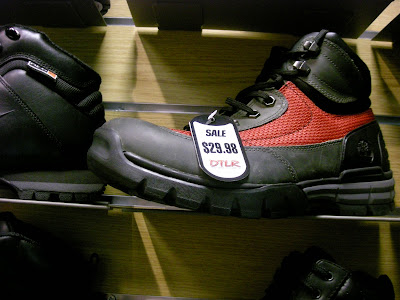 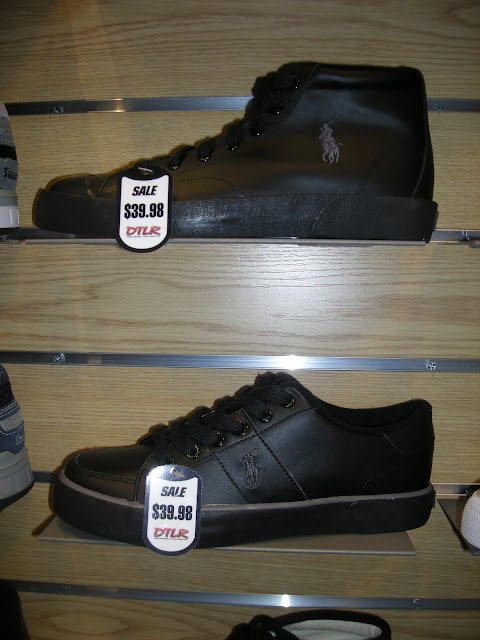 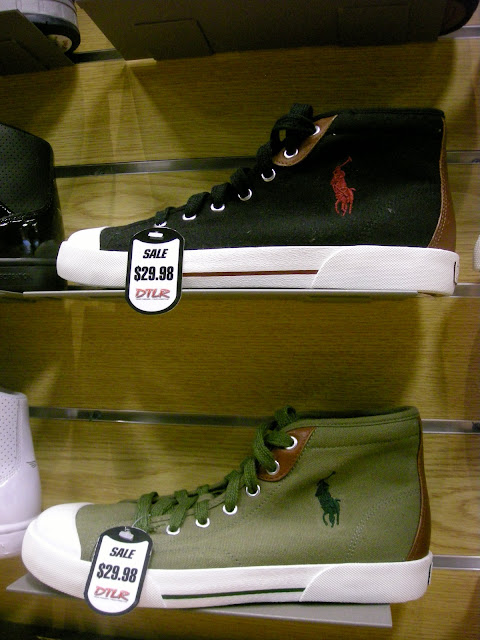 Posted by cheapsoles at 7:47 AM